Angelo Fiouris is the founder of the Integrity Media team. His rich, diverse professional background has taken him through the marketing and media gauntlet. Originally a graphic designer and video producer/editor, Angelo evolved into a performer, taking his wit and creativity to the radio as a member of the WKTU Morning Show in New York City. There he learned the radio industry and worked alongside big name performers like Cher, RuPaul and too many more to list.

Angelo began his advertising agency career as a media planner and buyer just as the internet was becoming a thing, developing key relationships in digital and traditional media. In 2017, Angelo was recognized as Altice USA’s top digital marketing rep in the NJ region and contributed to the company’s digital marketing training program. Leveraging those key relationships, Angelo has assembled a squad of professionals at Integrity Media, dedicated to creating memorable campaigns, centered around the client’s needs first and executed with precision, care and quality. 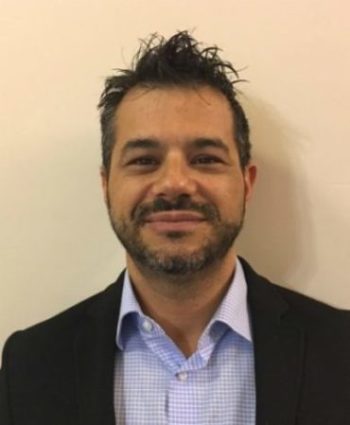 Firstly, Integrity Media is a team. We are part media junkie, part creative collective and part solutions sleuth. Our New Jersey marketing consultants specialize in WordPress site design. We have nearly 25-years of immersive experience in every aspect of digital marketing, traditional advertising, and New Jersey website design. We bring all of that background along with incredible passion, because each client deserves our best.

Not that far away. We are proud to be from the Garden State, but we serve the world. Our marketing agency is virtual, with team members and partners across the United States. We know how consumers think, because we are consumers.

Because we love this. We’ve been fortunate enough to dig into an industry that allows us to be strategic and creative so we can solve your biggest issues better than anyone else.

A marketing consultant you can trust

At Integrity Media, we strive to elevate accountability in the media marketplace. By being a trusted New Jersey marketing consultant, we protect our clients marketing investment, while maximizing the reach of those dollars. As a result, we save them money and grow revenue in a measurable and tangible fashion.

Lastly, our vision is one of business and communities connecting in meaningful ways, creating a harmonious and mutually beneficial relationship between brands and their followers.